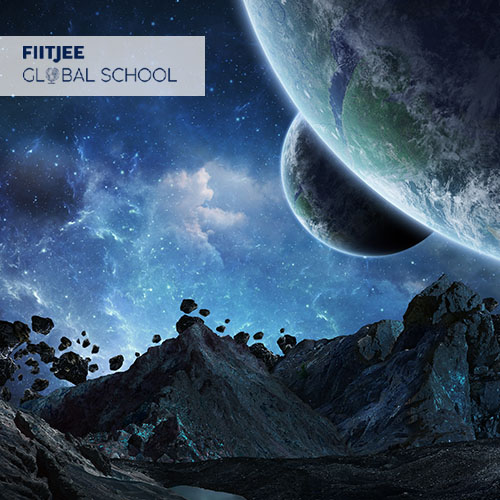 Do You Know Which Is the Oldest Science?
What Is in It for Primary and Secondary School Students?

“All birds find shelter during a rain. But eagle avoids rain by flying above the clouds.”
—Dr APJ Abdul Kalam


Science is derived from the Latin word ‘scientia,’ which means knowledge based on demonstrable and reproducible data. At its very core, science is a systematic study of our natural and physical world. It is a body of knowledge based on the findings of the universe.

The Big Bang created the universe. The law of gravity moulded the world we are living in. The evolution of living from non-living molecules is driven and guided by the laws of physics, chemistry, and biology. We humans discovered the phenomenon and the rules and regulations regarding it, studied it, and implemented it to benefit humanity. We have evolved to derive pleasure out of learning things that made us. In some sense, by studying science, we are learning more about ourselves. As per the view of the scientific community, there are more phenomena and principles to be discovered.

Science has a long history as many civilisations studied and used it to understand the world around them. The practice of science was present even when humans were unaware of it. For instance, when humans discovered fire, innovated the wheel, started agriculture, and used various techniques to ease their living off hunting and gathering resources. Yet a question arises, what is the first science for which people collected and organized knowledge in a systematic manner? Which is the oldest science?

The answer to the question of the oldest is quite complex as science is an interdisciplinary subject. As per expert views, the historical evidence that includes cave paintings and astronomically aligned prehistoric monuments clearly indicates that astronomy is the oldest science. “Astronomy taught us our insignificance in Nature.”
—R W Emerson

You cannot understand biology without chemistry, nor can you know certain chemistry concepts without understanding some physics. Many discoveries during the prehistoric and ancient eras were applications of various sciences. However, we can identify the first scientific field, which was studied systematically. That field is astronomy, the study of the universe.

The term ‘astronomy’ refers to the ‘laws of stars.’ It is natural for astronomy to be the first since humanity’s existence is due to the universe’s existence. Several early civilisations started to study stars out of curiosity and then started discovering and further investigating even more celestial objects. In those times, one could observe celestial objects and phenomena with naked eyes only. The sun, moon, and stars were observed to understand time, map out calendars and seasons. People also took a specific interest to learn about the phenomena caused by celestial objects such as tides and eclipses.

With time, humans started to invent various instruments to map the sky. Several ancient civilisations, such as Mesopotamia, Indian, Greek, Egyptian and Chinese, established observatories and began to study and record the various phenomena and objects. These observations were initially used to map out the position of the planets and the stars, and then a science emerged, which is known as astronomy today. The ancient Greeks believed that the sun and the planets revolved around the earth. This theory became the basis for the geocentric or Ptolemaic System and an astronomy base for the Greeks, Romans and Medieval Europe. This view of the planetary model was not challenged for 18 centuries.

With the development of science, the field of astronomy also developed. Telescopes helped us to see even more further with time. Now we can see galaxies at the edge of the universe with the help of these new advanced telescopes. We have sent humans to the moon and launched space probes to other planets, their moons, asteroids and comets.

What Are the Different Branches of Astronomy?

For students who want to pursue astronomy, there are several fields within this option that you can explore: 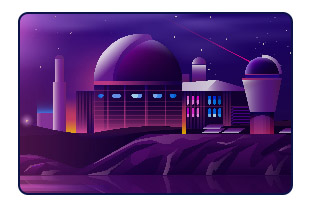 It is a branch that applies physics principles to study and understand the nature of astronomical objects. The sun, other stars, extrasolar planets, cosmic microwave background and interstellar mediums are studied under astrophysics.
Students can also study various other phenomena such as the black hole, dark matter, dark energy, the possibility of time travel, wormholes and the possible existence of a multiverse. According to Einstein’s general theory of Relativity, Wormholes are possible, but nobody has ever spotted one. A multiverse is a hypothetical group of multiple universes, also called “parallel universes.” Various physics concepts are applied while studying this field - mechanics, electromagnetism, statistical mechanics, thermodynamics, atomic/molecular physics, relativity, nuclear physics, and particle physics.
Astrophysics is a great field if you love physics and want to explore the subject with space/universe as a giant laboratory. 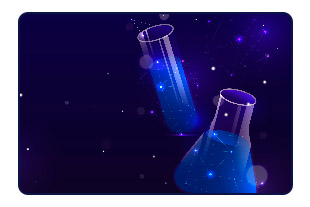 It is concerned with studying the abundance and the reaction of molecules in the universe. Astrochemistry is a blend of astronomy and chemistry that enriches the other through stimulating interaction. It is the study of the formation, chemical, and atomic composition and evolution of the molecular gaseous clouds that are significant because of their role in forming the solar system. 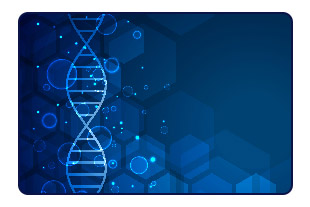 This field is concerned with the origins, early evolution, distribution and future of life in the universe. It also questions whether life outside of earth exists or is possible.
This field uses the knowledge of molecular biology, biochemistry, chemistry, physical cosmology, exoplanetology or exoplanetary science and geology to explore the possibility of life outside of earth. NASA has discovered that there might be life on the fourth planet from the sun, Mars. These extremely small, single-cell creatures found on Mars resemble bacteria on the earth.
This field is considered the most interesting because it explores possibilities that have not been unravelled yet. 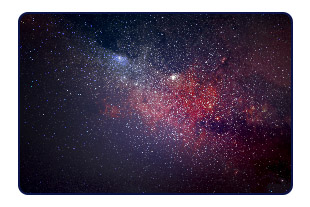 Cosmology refers to studying the universe as a whole—its birth, evolution, and ultimate fate. The difference between cosmology and astronomy is that cosmology deals with the universe as a whole while astronomy deals with individual celestial objects. The theory of cosmology is dominated by the Big Bang Theory, which is well-accepted within the scientific community. As per expert views, this is the most valid theory. According to this theory, the universe began as just a single point; and then expanded and stretched to grow as large as it is right now and is still expanding. 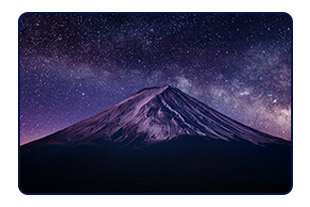 It is the study of objects outside our galaxy, the Milky Way. This field is concerned with the formation of galaxies and their evolution and classification. This study is essential to understand the structure of our cosmos. 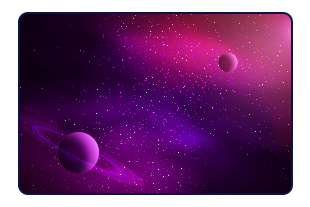 
Primary and secondary students can gain a lot by studying astronomy. Astronomy is viewed as a complex science. However, this is not true. Every student can learn Astronomy. They learn about the universe, which works on the principles of physics, chemistry, geology and various other sciences, and how we came into existence. The discipline will open a whole range of possibilities for the students.

There are several opportunities that students can explore. Some of them are given below.

This is an online competition organised for students. Students can showcase their skills and talents in astronomy and astrophysics in this competition. The competition requires the participants to get in touch with scientific papers and learn about recent scientific results to solve problems. It is a creative way to teach students problem-solving skills as well as challenge them with creative astronomy and astronomical problems.

The students of all age groups are allowed to participate. There are two age categories, Junior and Youth, for the competitors. It takes place in April every year.

International Space Olympiad is a space competition for students between Grades 5 and 12. It is an international quiz competition organised by Edu Mithra Intellectual Services Pvt Limited and held every year to encourage talented students to explore space science and technology.

The competition starts at the school level, followed by zonal, national and international levels. Students qualify for each level based on merit.

The following are the various career options available for students who want to pursue this field:

There are various other career options other than the ones listed above. Students can take various career paths to achieve their goal of starting a career in astronomy. A few of the popular ones are as follows:

You can choose these subjects in your 11th standard. If you are interested in science, you can indeed explore this field as an option.

Various institutions have courses in astronomy - some of these colleges are listed below.

Some of the options abroad are:

These institutes are both prestigious for graduation as well as post-graduation. Along with these, there are various entrance exams one can take. These exams can be taken at the graduate level. These are:

You, as a student, can have many dreams. Parents also want to see their children fulfil their dreams and careers. We at FIITJEE Global School (FGS) can help children realise their dreams. On the one hand, if you have any career goals in mind, such as pursuing astronomy, FGS is the place to be associated with. FGS has a state of the art Astronomy Lab and observatory with the most advanced GoTo Telescopes in addition to others and many other working models for easy understanding of Astronomy. On the other hand, the hands-on practical exposure of Astronomy to young children helps them start visualising every domain of life with better insight.

FGS is committed to providing high-standard education to students to achieve their coveted dreams. “Yesterday is but today’s memory, tomorrow is today’s dream,” said Kahlil Gibran. We provide holistic education at the pre-primary, primary, secondary and higher secondary levels. We will provide the requisite or much-needed guidance your child needs at every stage of their schooling years to make them ready to grab all the opportunities available with both their hands.

So, don’t wait! Get in touch with us for counselling and admissions.


To complete the subscription process click on the activation link sent to your email.